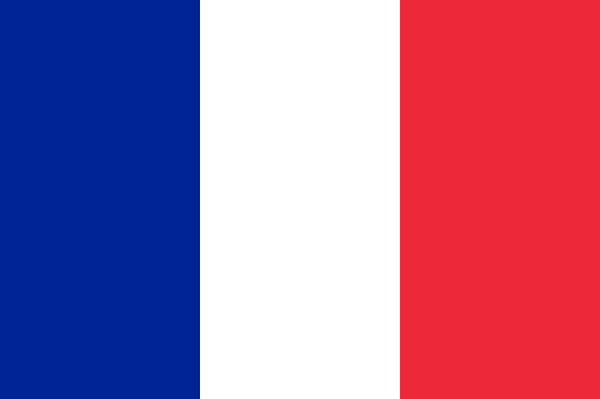 I grew up in Paris and moved to the UK a few years ago to start a fuel delivery company in London, Zebra Fuel. I have been cycling since I was about 5. In the streets of Paris just for fun at first, then to go to school and university later. My grandparents live in the country side and almost every weekend we would go see them. They probably have 10-15 of my bikes in their garage, from mountain bicycles to plain city bikes and believe me I made the most of each of them. I heard about FuroSystems early on via the London startup ecosystem and followed closely their development.

After some time I contacted the FuroSystems team to see how they were doing and potentially have a look at their early models. For me, it was love at first sight with the SIERRA and the FX. I tried both of them and they were equally excellent at what they were designed to do. In the end, living in the center of London, I opted for the FX although it was a close call with the SIERRA. It's just extremely practical to go anywhere.

I also have a Harley Davidson that I love driving, but I've reached a point where I use my FX five times more. It gets me places in the city as fast ,if not faster, and I don't need a parking spot, I don't need to worry about fuel or insurance. I just fold it, put it in a cupboard (I'm not joking) and take it out in 10 seconds to cruise anywhere I want. It's a lot of fun and very comfortable to ride, it's a unique feeling I haven't had with any other bike I owned or tried.