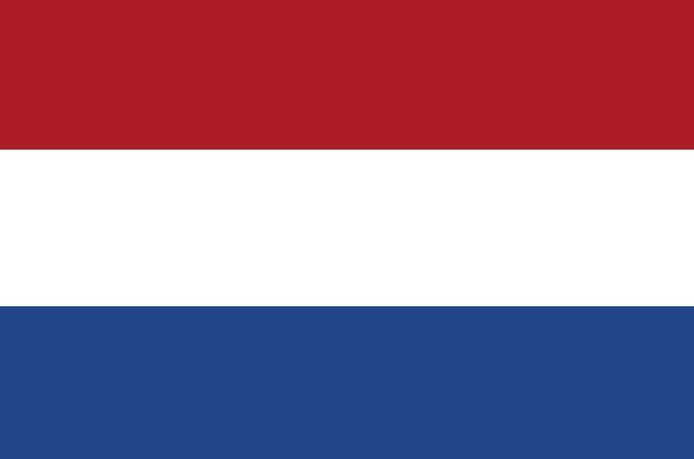 I have been racing cars since my late teens, notably in the British F4 Championship. I've also been driving motorcycles for a few years now. I love the adrenaline rush that comes when you merge speed, power and competition together.

I heard about electric bicycles here and there, and always thought they were more of a low power thing that makes it slightly easier to pedal in some situations. After a friend's recommendation, I got to try the SIERRA while in London, which completely changed my point of view about ebikes.

You start pedalling and within the fraction of a second the motor kicks in with an impressive power boost. It feels like a turbocharger on a bicycle and greatly extends the possibilities of what you can do with your bike. On top of that, the finish and details of the carbon frame look great and really inspire trust in the SIERRA's build quality.