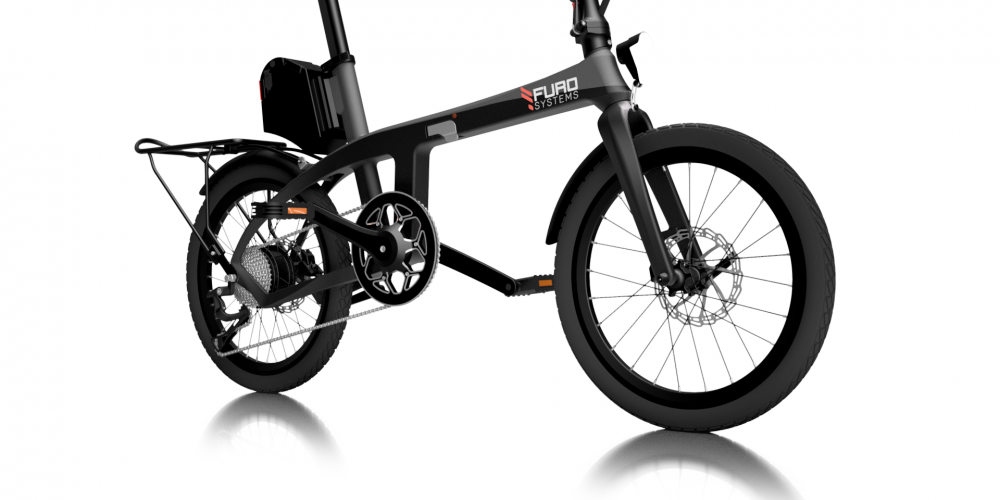 eBike modifications – The do’s and don’ts

Once you’ve got your hands on a brand new electric bike, you’ll want to explore everything it can do. Whilst it’s already amazing straight out of the box, you might start tinkering around with it to get the ride you’re looking for. In this post, we tell you what to think about when proceeding to ebike modifications.

The lithium batteries used for electric bikes pack a serious punch. Whilst they’re intended to only provide assistance as you’re pedalling, they’re capable of much more – but this doesn’t come without significant risk.

Manufacturers of eBikes limit the output of batteries to 250 Watts and place an automatic cutout on the motor assistance as soon as the speed of the bike surpasses 25 km/h (15.5 mph).

Certain devices, however, are able to bypass these restrictions in order to reach higher speeds. One such device is attached between the wheel magnet sensor and the bike’s computer unit, and it essentially manipulates the speed at which the bike believes it’s travelling. This prevents it from cutting out at the legal limit of 25 kph and allows the motor to push the bike too much faster speeds.

As fun as this might sound, there are a number of problems with this particular eMod. The first is that it’s illegal; electric bikes are currently classed as Electrically Assisted Pedal Cycles (EAPC) in the eyes of the law, and the speed limit of 25 km/h is a strict condition for this classification. Anything faster, and the bike would be classed as a scooter for legal purposes, with everything that entails – licences, insurance, safety etc.

Tampering with the battery’s limits may also invalidate the manufacturer’s warranty. If anything else on your bike goes faulty and you’ve tried to tamper with the motor’s limits, then you won’t be covered.

Our advice is – if it’s speed you’re looking for, pedal harder or have a go at an e-bike mountain trail. You don’t want to ruin your electric bike (or your criminal record!) by messing with the motor.

A much more doable modification is to add fat tyres to your eBike. If you’re a regular biker, you may have noticed these whilst out and about on mountain tracks. They’re thick, almost-comically large tyres intended to help the grip of the bike and make the ride feel more ‘floaty’. Although they were originally designed to help bikes ride over snow, they’ve gained something of a cult status these days – they seem to be as popular in the city as they are up in the mountains. In any case, they can be added to your electric mountain bike to help you duck and weave your way down those highland trails, or the rush-hour traffic.

Another aspect of your eBike you can customise is the gears. Whilst many out-of-the-box eBikes are perfectly fine to ride with the gear setups already installed (Furo’s Sierra has an impressive 9 speeds), there’s always the possibility to change it to suit your own riding preferences without comprising the assistance given by the electric motor.

One idea is to change the gear ratio between the front and back of the bike. As a general rule, the more gears you have at the front, the harder pedalling will be but the faster you’ll be able to go. More gears on the back of the bike, on the other hand, makes riding easier in general, but harder in reaching faster speeds. Most eBikes will be able to handle either setup and the battery-powered motor will assist when needed.

Alternatively, you could even transform your eBike into a fixed-gear bike. A hipster favourite around the streets of London, a ‘fixie’ relies on only one gear and has no freewheel. The result is a bike which has a minimalist look but can be more difficult to ride at times (especially uphill). With a little nudge from an electric motor, however, you can look cool and get from A to B without breaking a sweat.

Once you’ve had your eBike for a little while, you might want to customise it to make it stand out on the road. If you’re looking to add a personal touch to yours, we’d recommend keeping away from the electric motor and instead focusing on other parts like the tyres and gears.