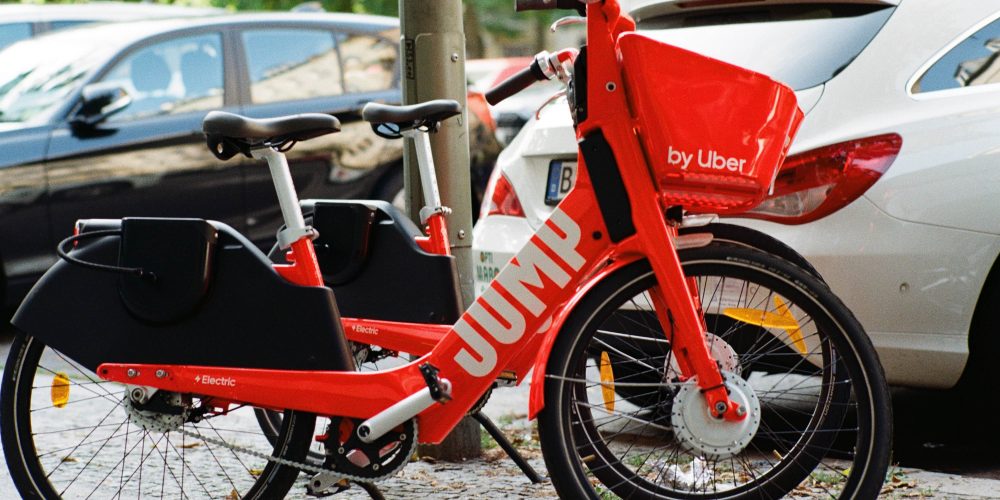 Are Ebikes the future of personal transport?

Electric bikes continue to go from strength to strength. In many modern cities, it’s almost impossible to go a whole day without seeing one. Whether they are privately owned or public bike-sharing services, it’s hard to ignore their recent surge. The question is, are electric bikes just a fad or can they become the future of personal transport for the masses? It’s an important question and one that we think we have the answer to. Ebikes have perhaps the most potential of any type of vehicle for providing a long-term solution to individual travel. In this article, we discuss exactly why ebikes are the future of personal transportation.

Globally, demand for ebikes has grown exponentially. In the US alone, ebike sales have increased eightfold since 2014 and this trend shows no signs of slowing down. One reason for this is a change in attitudes towards cycling more generally. Cycle lanes and routes are being built all over the world, and in the UK they’re being installed and used at an ever-increasing rate. In London, for example, two-cycle superhighways were opened in 2016. Since opening, use of these highways has increased by 200%, and cycling overall has increased in London by 152% since 2000 – it’s the fastest-growing mode of transport in the capital. Similar stories can be found in all major cities across the country.

Another demonstration of this growing trend and a sign that it’s here to stay is the rise of bike-sharing services. Dockless ebikes are being spotted all across London, with the most popular companies being JUMP by Uber, Lime, and Mobike. These services allow you to hire electric bikes using your phone and leave them (within reason) anywhere once you’ve completed your journey. It’s similar to the popular Santander Cycles but has the benefit of being electronically assisted and not having to find a docking station. They’re popular in a number of other European cities and have made their way over to the UK. Investment in these services on such a scale shows confidence in the strength of this industry and will only help ebiking to be more accessible.

Even cities and countries that have long been huge proponents of traditional cycling have recognised the benefits of electric bikes. The Netherlands, for example, the most bike-friendly country in the world, has seen a surge in ebike popularity. One in three new bikes purchased in The Netherlands in 2019 was electric, it’s reported that 40% of ebike riders have chosen their ebike over their cars as a way to get around.

The size and average range of electric bikes make them the perfect vehicle for travelling around a city. Our Furo X electric bike, for example, has a range of approximately 45-55km (28-34 miles) which is ideal for a day out in the city. For shorter journeys, you’ll likely walk or perhaps take an electric scooter (if your city permits them), and for longer journeys, you’re likely to favour a car or train. For commuting and making trips across a city, electric bikes are the perfect medium.

It’s hard to deny that cycling – whether electronically assisted or not – is great for our health (and far better than sitting in a car). The advantage that ebikes have over traditional bikes, and a reason they have such huge potential to become a widespread mode of transport, is because of their inclusivity. Traditional cycling is for those who are fit and able to ride, whereas electric bikes provide assistance to riders, making every journey easier than it otherwise would be. Even the fittest cyclists often dread going uphill, but electric bikes solve this problem by taking the strain for you.

Ebikes lower the barriers to entry, allowing those who would typically be unable to ride a bike (especially in a city environment) to enjoy the benefits of cycling. Some studies suggest that regular cycling has a positive impact on those suffering from diseases such as Alzheimer’s and Parkinson’s. Ebikes offer a realistic way for older people to exercise and minimise the impact of these debilitating diseases. As we become a more health-conscious society, modes of transport that involve some form of exercise will trump more sedentary modes.

Electric bikes are going to play an increasingly large role in the way we get around and how the future of personal transport is evolving. Join the growing trend by getting your very own electric bike: our Furo X is one of the most powerful ebikes on the market, offering great riding comfort and state-of-the-art folding design. Perhaps you’d like something a little smaller and easier to carry with you – our Etura is the lightest folding electric bike you can buy. Weighing just 12kg, it’s ideal for carrying on and off trains or leaving by your desk at the office. If you have any questions about electric bikes, please get in touch with our friendly team. We’d love to help you kickstart your ebike journey!