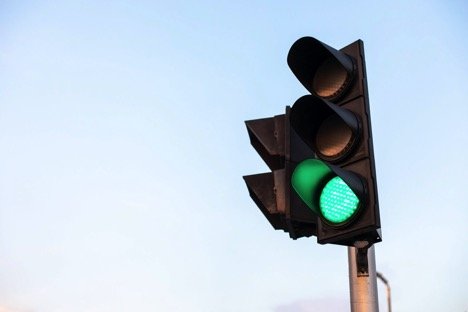 Back in January, the Government announced that it would discuss the legality of electric scooters on public roads. Since then, progress has been made with the Department of Transport unveiling plans for a trial period.

Starting in the next few months, four areas will be treated as test grounds before new regulations are rolled out to the rest of the country.

The four areas chosen are all designated ‘Future Mobility Zones’, where new and innovative solutions to the UK’s transport problems are trialled. These include Portsmouth and Southampton; the West of England Combined Authority (WECA); Derby and Nottingham; and the West Midlands.

Various rules and restrictions will be assessed during the test period. Amongst them, the programme will consider the minimum age of riders, speed limits, rules for helmet wearing, and requirements for insurance and licensing.

It’ll also look at minimum design standards for electric scooters, and assess the safest places for riders on the road (i.e bike lanes). 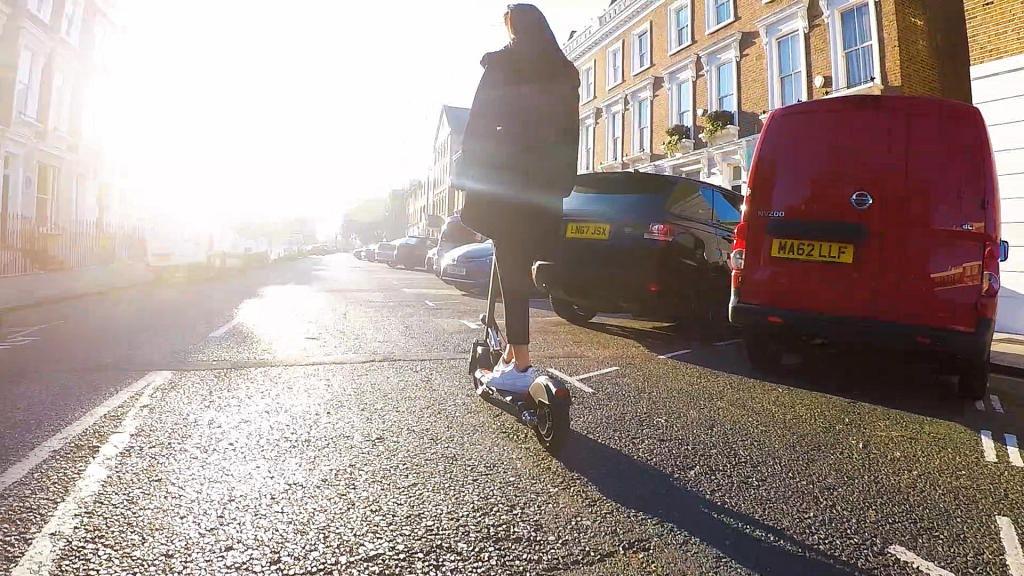 Whilst all aspects of riding electric scooters on the road will be under consideration, it’s likely that the eventual rules will be similar to those currently in force for electric bikes. This includes a minimum age of 14 for riders and speed caps of 15.5 mph (25 kph).

The programme will also benefit from insights gained from other EU countries that have already legalised electric scooters for use on public roads. Issues such as inner-city speed limits and where to park dockless electric scooters in public spaces will be informed from the experience of European cities like Paris, and will ultimately help to refine the UK’s approach to legislation.

The exploration into more agile, electric vehicles by the UK government represents a commitment to more environmentally-friendly ways of travel, especially in urban environments.

“Decarbonising transport is key to ending our contribution to climate change. This review could drive down transport emissions by making greener ways to travel available to more people. Future Transport Zones will also help to spur low carbon innovation by providing our best and brightest researchers with testing facilities for the clean transport technologies of the future.”

Alongside the trialling of electric scooters on public roads, other technology-led transport solutions will be tested out. This includes the transportation of medical supplies via drone to the Isle of Wight and an app-based booking system for public transport.

FuroSystems welcomes this announcement which sees the UK move closer to legalising electric scooters for public roads up and down the country. We’re well aware of the benefits that electric scooters can bring, and we’re confident that ourFuze model is ahead of the curve both in terms of quality and sustainability.

To keep up-to-date with news from the trial, and other tips on how to use and maintain your electric scooter, check our blog regularly.