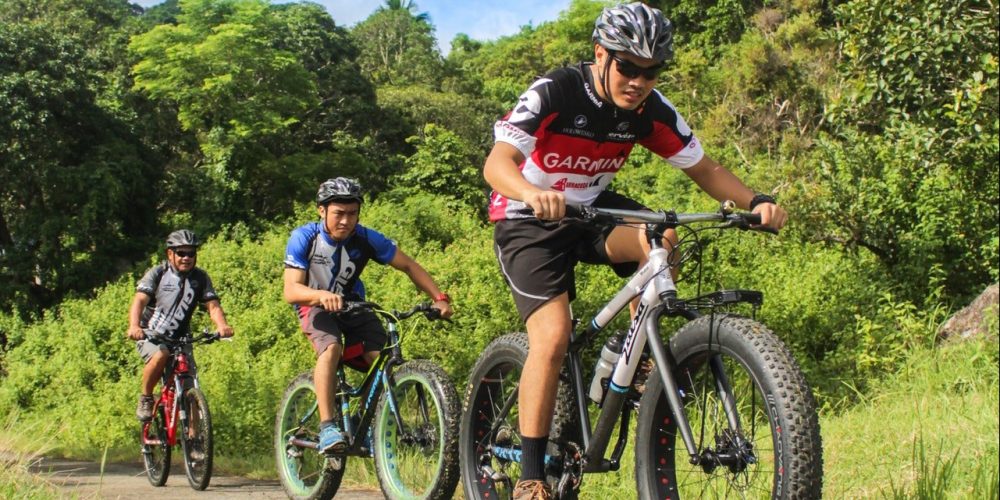 Mountain bikes are aimed at a very particular niche. People who love cycling off-road, and those who are fit enough and experienced enough to ride over such dangerous terrain safely. It takes a lot of practice to get good, and it’s an exciting but also very gruelling activity. Electric mountain bikes aim to open up the activity to more people.
They’re aimed at those who are less experienced at cycling off-road, or perhaps older people who wouldn’t feel comfortable going off-road without some electrical assistance. Even experienced mountain bikers who are recovering from an injury can enjoy the benefits of an electric motor. It also opens up the activity for your friends and loved ones, who want to join you on your mountain bike adventures but aren’t able to keep up. E-mountain bikes lower the barriers to entry for mountain-biking so more people can enjoy it.

Do more with an electric mountain bike

Following on from the previous point, as well as allowing more people to take part in mountain biking, e-mountain bikes allow even experienced riders to do more than they otherwise could. With assistance from the electric, you can ride faster, travel further, and conquer tougher terrain. Peaks that were previously out of reach can now be reached, and steeper inclines are easier to ascend now you don’t have to rely solely on your own power.
Electric mountain bikes allow many people to do more within the sport of mountain biking than they otherwise could. Purists may see it as cheating, we see it as technology helping us to achieve more than we previously thought possible. Is sending an email “cheating” when compared with writing a letter by hand? Of course not! 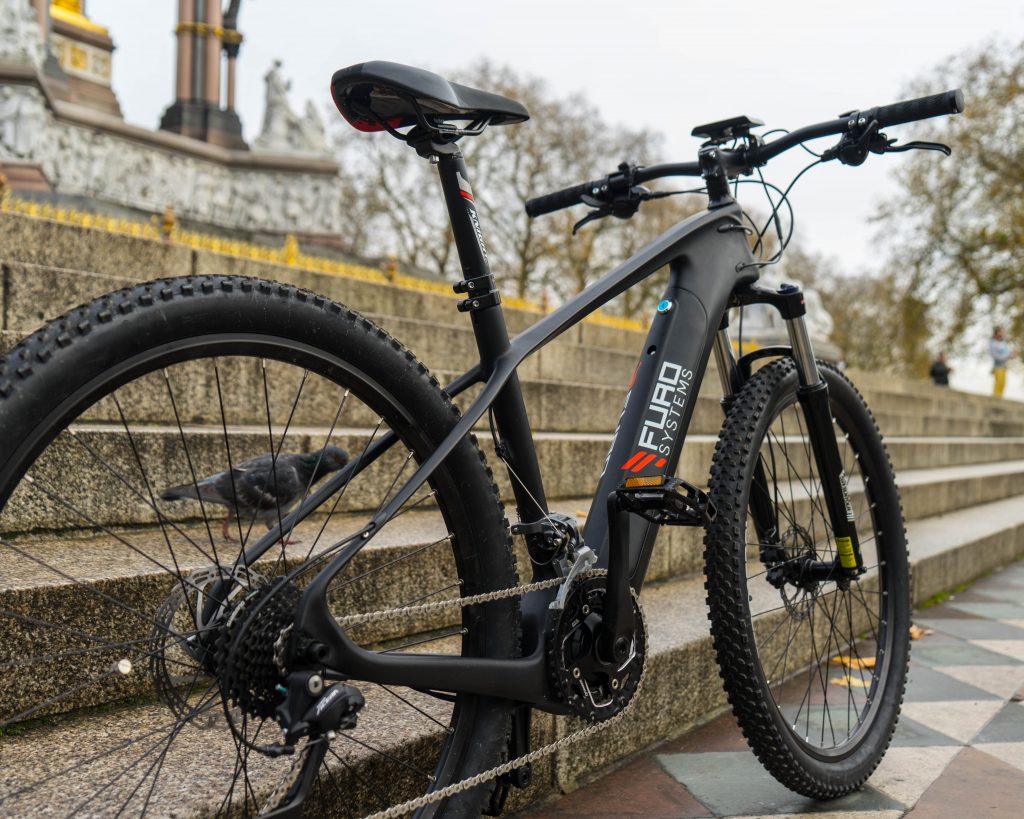 As a form of exercise

The battery and motor of electric mountain bikes add considerable weight, so much so that they can be twice as heavy as traditional mountain bikes. You’ll certainly notice this when you have to carry or push the bike over rocks, a stream, or even up to some stairs. That being said, when you’re actually riding the bike, you’ll hardly notice the added weight thanks to the motor. The assistance provided will carry the lion share of the extra weight, so it’s effectively cancelled out. Also, the added weight may actually give you more stability and control when riding downhill. 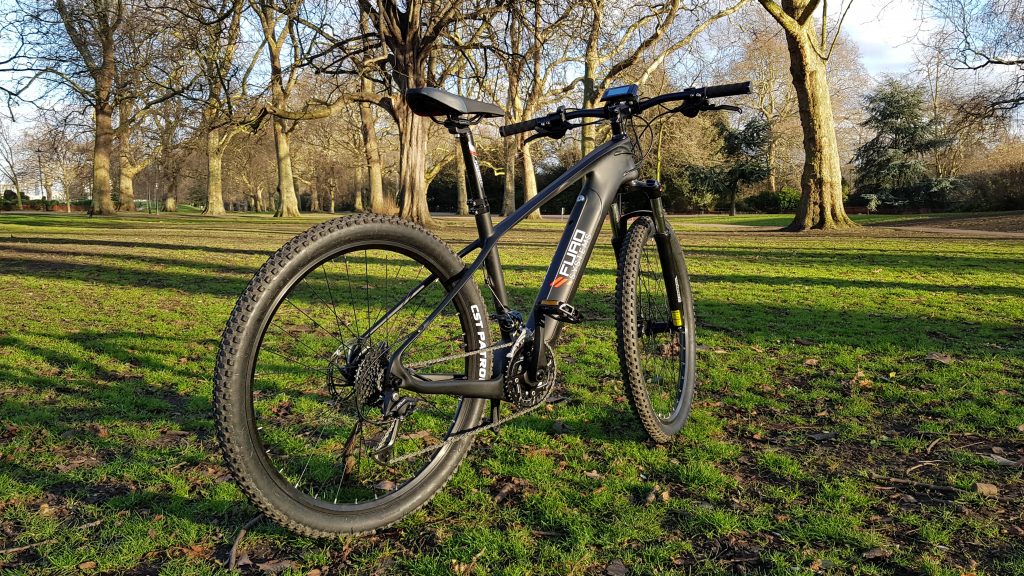 Battery vs no battery

A natural concern that many may have in with regards to the battery life. With a traditional mountain bike, you only need to worry about your legs running out of juice. An electric mountain bike brings with it some more potential worries. What if you forget to charge it fully before setting off for a day on the hills? And what if the battery runs out while you’re miles from anywhere?
The truth is, ebike batteries are excellent nowadays, and they’re likely to last longer than you can! It may take some extra organisation to ensure your bike is fully charging before you embark on your journey, but it’s unlikely to run out of battery before you call it a day. Plus, if the worst should happen and your battery does die before you’re finished, it’s still a fully-functioning bike – you can just ride it home! You won’t have any assistance, of course, but you won’t need to push it by hand.
At their core, both mountain bikes and their electric cousins are very similar in how they’re used. While electric mountain bikes cater for a wider audience, there’s no need to see them as a “challenger” to traditional mountain bikes. There’s space for both in the world, and electric mountain bikes may act as a gateway to mountain bikes for some people. If you’re interested in buying an electric mountain bike, check out our very own Sierra. An extremely powerful, rugged yet comfortable e-mountain bike.