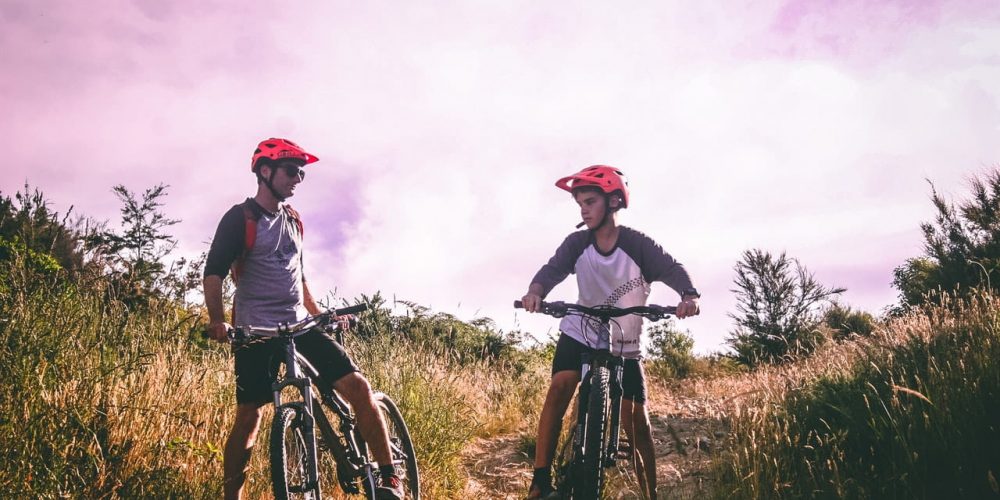 How old do you need to be to ride an electric bike?

For many people, riding a bike as a child is one of their fondest memories. The freedom, the speed, the excitement! The only thing that could possibly be better than riding a bike is riding a bike with an electric motor. Nowadays, it’s not just a childhood fantasy – electric bikes are real and becoming more and more accessible. However, before you go rushing to buy an electric bike for your child, it’s important to consider the legality of riding an electric bike at certain ages. Here we discuss how old a person must be to ride an electric bike.

Electric bikes are classed as Electronically Assisted Pedal Cycles (EAPCs) by authorities. The current UK law surrounding EAPCs states that riders must be at least 14 years of age when using them on the roads. Therefore, it’s illegal in the UK for children under 14 to ride electric bikes.

People have considered ways to get around this law, such as by riding the ebike with the battery switched off. This, however, is illegal. Once a battery has been fitted to a bike, there’s the potential for it to be turned on and used, so children under 14 years of age still aren’t allowed to ride.

What about riding off-road, such as on bridle paths in the countryside? There’s currently no law regarding the use of electric bikes on bridle paths, but the Department for Food, Environment and Rural Affairs (DEFRE) states that there’s a tacit implication that people should comply with the road laws whilst on bridle paths.

Children under 14 are, however, allowed to ride electric bikes on privately-owned land, at the owner’s discretion. Private land isn’t subject to the Road Traffic Act, so this is one way to allow children to enjoy ebikes. We would recommend, however, that you use good judgement to determine whether it’s actually a good idea to allow your child to ride a power-assisted bike. Regardless of the law itself, there is a safety concern for young riders – ensure they’re skilled and responsible enough to ride, even if you do have permission to use private land.

Reason for the law

You may be surprised by this ruling, given that EAPCs are treated the same as regular, non-powered bikes in the eyes of the law. Children under 14 are allowed to ride bikes, so why not electric bikes? According to the Department for Transport, it’s all down to safety.

There’s a level of skill and responsibility required when riding a power-assisted vehicle, and the more powerful the vehicle, the more skill and responsibility required. The minimum age at which people can ride a moped is 16. “This was reduced to 14 years old for EAPCs” due to their lower power and less risk involved compared with mopeds (and other powered vehicles). Additionally, the youngest riders of powered vehicles are statistically the most at-risk of injury, so these laws are in place to protect young riders.

What is the punishment for riding an electric bike while underage?

Being caught riding an electric bike whilst under the age of 14 carries a fine under the Road Traffic Offenders Act 1988. In the grand scheme of things, it’s a relatively minor offence, but the fine is enough to make parents and guardians abide by the law.

How does the UK’s approach compare with the rest of Europe? Interestingly, there are no age restrictions on the use of ebikes in the EU. However, this doesn’t mean we recommend you take your child abroad to ride to their heart’s content. Exercise good judgement and ensure anyone under 14 years of age (or any age for that matter) is proficient and comfortable enough on a traditional, non-power-assisted bike before they upgrade to an ebike. Safety first!

The UK’s law against minors riding ebikes exists for a reason – safety. Electric bikes are tremendous fun and one of the best ways to get from A to B. They’re fast, emission-free, and a great form of exercise. Check out our very own Furo X, one of the most powerful ebikes on the market – you won’t find a better way to get around town.