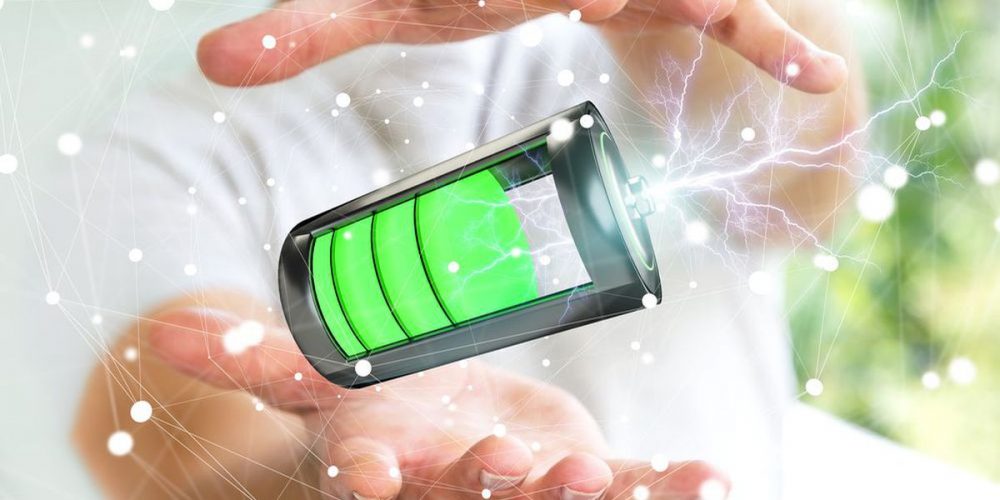 Batteries are a fascinating thing. Electricity transformed our society for the better, opening the door to wonderful advances in science, technology, and making our every day lives much easier and comfortable in the process. A notable example being machines such as electric cars, electric bicycles and electric scooters which facilitate urban life and daily movements while lowering pollution and our detrimental impact on the environment. However, electricity is quite hard to store. Today, the best commercially available way we have to do this, the best meaning the way with the most optimal balance between volume, price and energy delivery is Lithium-ion cells. You can have a look at our previous article on electric bike batteries to get a better idea of how they work exactly. Now, most of you will know that Lithium-ion batteries have a certain life span. Let me make this a bit clearer for you. As you store and extract power from your battery, the cells that constitute it do some work, heating up at the same time and slowly deteriorating, mainly due to increased internal resistance. When you read the quoted manufacturer cycle life of your battery, it only tells you how many cycles (fully charged to fully discharged) your battery can go through before reaching 70% of its original capacity. It won’t die at this point though, its capacity will keep decreasing linearly until the cells inside of the battery eventually fail after an indeterminate amount of time which will depend largely on manufacturing quality, maintenance and intensity of use. 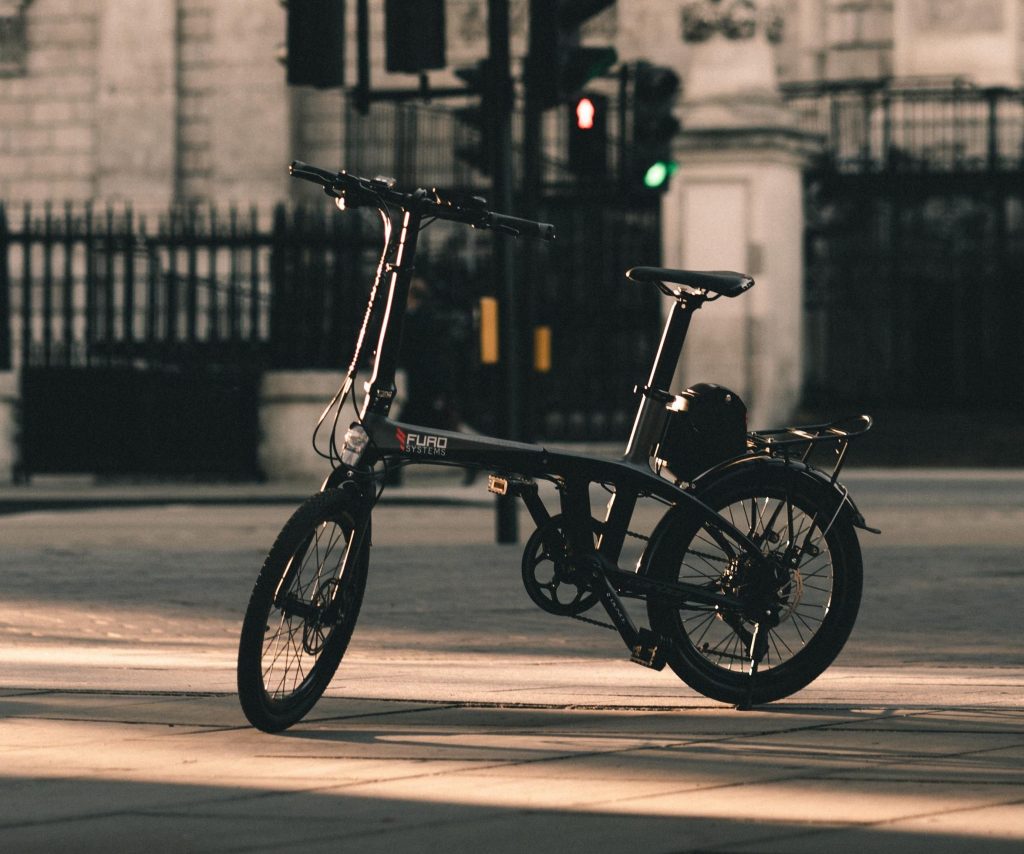 Most modern Lithium-ion cells will have a cycle life of 500 cycles. This means that after 500 complete charges and complete discharges of your electric bike or electric scooter at their standard charge and discharge rates, you will get about 70% of the capacity you had during your first use. Charging or discharging faster will significantly decrease this.

However, there is a trick to multiplying this cycle of life significantly. First of all, there is the obvious more moderate use. You usually cannot do much about charging speed as this is provided by your electric vehicle manufacturer through their charger, but most of the time these are slow enough to preserve the integrity of your battery. On the other hand, you can make sure you reduce your average riding speed and the intensity of your accelerations and electric decelerations. On top of giving you more range per charge, this will also increase your cycle life by a non-negligible amount.

The optimal operational and storage temperature for modern Lithium-ion batteries, whether in electric cars, ebikes or escooters is 23°C.

The absolute best thing you can do for your battery, and we are talking 10x improvements in cycle life, is to manage your charge and discharge levels. From our learnings at FuroSystems and my personal experience as an aerospace engineer specialising in advanced space systems, charging your battery in a way that keeps its cells at a maximum voltage of 3.9V and subsequently using only 50% of your battery capacity can take your cycle life from 500 cycles to 6000 cycles.

It is very important to note that every 10 to 15 cycles, you should conduct a full charge and full discharge of your battery to make sure that you do not lose any energy capacity due to memory phenomenons.

A practical example for our eTura and our Furo X which use a similar battery configuration would be charging your battery to 39V or four bars (almost 5 bars) on the computer and discharging it to roughly two bars on the computer. For the Fuze, that would be a charge to 50.7V and a discharge to 39V (can be checked on the computer, see user manual). If you are not a FuroSystems owner, you can usually divide the nominal voltage of your battery by 3.6 to get the number of cells in series in your battery and multiply that by 3.9 to get your recommended charge level. It is very important to note that every 10 to 15 cycles, you should conduct a full charge and full discharge of your battery to make sure that you do not lose any energy capacity due to memory phenomenons.

Eventually, it all depends on how you want to use your electric bike or scooter. You can either go full power all the time, make the most of if every day and have a lot of fun, keeping in mind that after 500 cycles you will be at roughly 70% of your original capacity. Or, you can pay attention to how you use your EV in order to maximise cycle life, which will also mean less range per charge.

Our Tips for a Long Electric Bike Battery Life

We hope this helps, and don’t hesitate to ask questions in the comments! 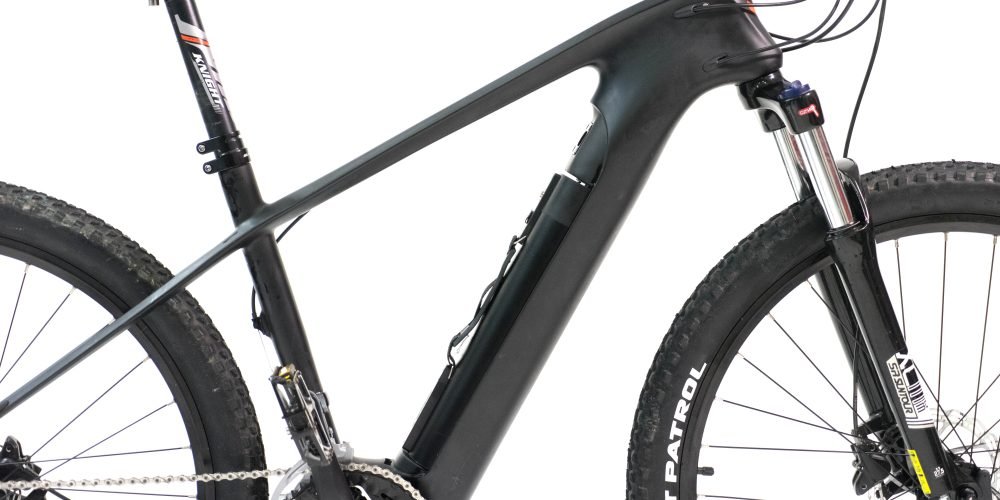 As we just made the preorders for the bigger battery version of the SIERRA, the SIERRA MAX available, today appeared as a great opportunity to thoroughly explain the fundamental principles and physics behind Lithium-ion batteries and why they currently are the state-of-the-art in electric bikes. When looking at batteries, you basically want to maximise stored energy while minimising volume, weight, and price. As a society, we have been primarily using fossil fuels for personal transportation. This is because this type of power source is really good at storing a lot of energy in a small volume and with low weight while remaining affordable. Now that these chemicals are slowly but surely running out, and we witness how impairing they are to our sustainable development, cleaner options such as rechargeable electric batteries are progressively becoming the norm.

There are many types of those: Nickel-Cadmium, Lead-acid, Silver-Zinc, Lithium-Ion, etc. The following graph produced by NASA shows that Lithium-Ion chemistry has the highest energy density and is consequently the best choice to store electrical energy in small volumes and low weights. 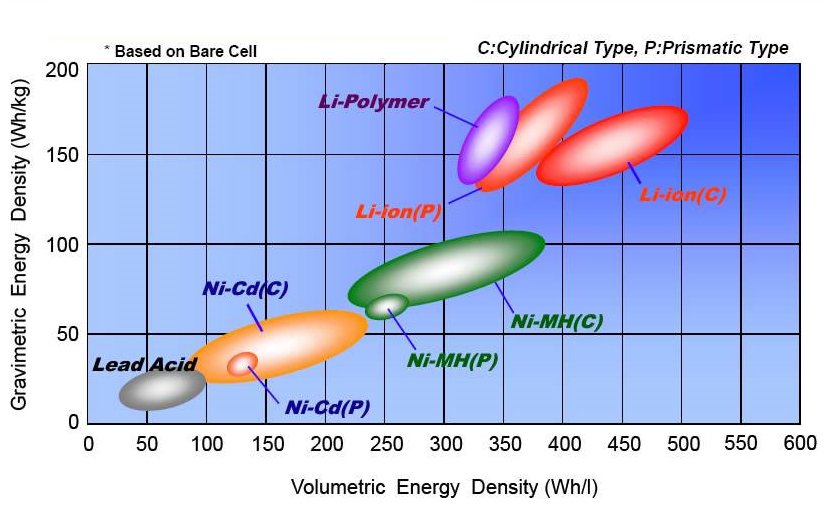 The following diagram simplifies the discharge mechanism in a Lithium-ion battery, which is tantamount to the motor pulling power from it. Positive Lithium-ions travel across an electrolyte and a separator from an anode towards a cathode, which is two dissimilar conducting materials. The cathode then becomes more positively electrically charged than the anode. This creates a voltage between the anode and the cathode, which is essentially a driving force that pushes electrons between two points. The higher the voltage, the higher the force. This can be visualised as a waterfall. The taller the waterfall, the greater the force driving the water from its top to its bottom. 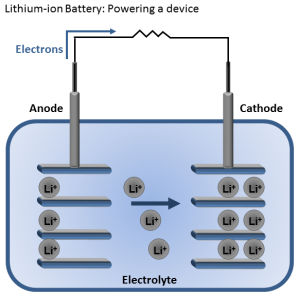 This voltage drives electrons across the electromechanical systems of your ebike. They leave the anode to go through the controller, followed by the motor and back to the cathode. As electrons move across the system, the voltage of the battery goes down. The charging process is the exact opposite. A voltage is applied across the cathode and the anode which forces electrons to move in the opposite direction and the Lithium-ions to go back towards the anode. This restores the driving voltage between the anode and the cathode for later discharge. 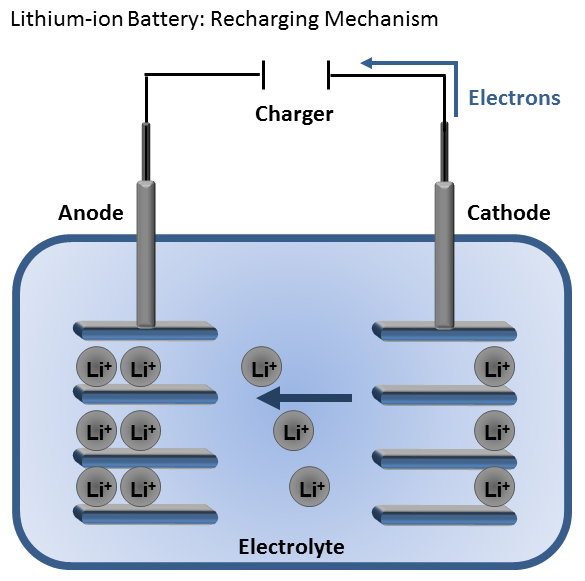 These chemical processes are contained within cells. Today most cells, whether in laptops, cars or ebikes, are cylindrical pieces of metal. This allows to contain pressure better and increase batteries’ safety and resilience to their environment. These cells usually provide a nominal voltage of 3.6V. This means that they reach 4.2V when fully charged and progressively go down to a safe minimum of 2.5V during discharge after which a battery management system shuts your battery down to preserve its capacity and health.

Lithium-ion cells have to be connected and assembled to build a battery with a total voltage that is enough to drive its target electro-mechanical systems; the controller, motor and screen in our case. Individual cells are packed and connected in Series to increase the total battery voltage to the required value (for example, 36V). Once this value is reached, these series of cells are packed in parallel to reach the total battery capacity, the value usually quoted in Ah. An average cell packs 3.6V and 2.5Ah, hence a battery producing 10Ah at 36V most likely consists of 4 groups of ten cells connected in series, which are then connected in parallel. I know that this is tough to get your head around but the following diagrams, courtesy of Cadex, should help you understand:

Group of cells assembled in Series to increase total voltage. 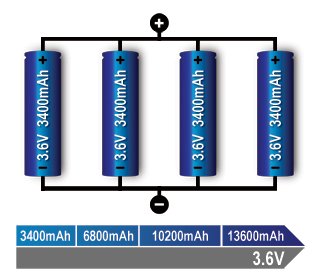 Group of cells assembled in Parallel to increase total capacity once the desired voltage is reached.
Hopefully, you now have a better idea of the internal workings of your ebike or more generally your laptop, phone or car.

If you have any questions, do not hesitate to ask in the comments!