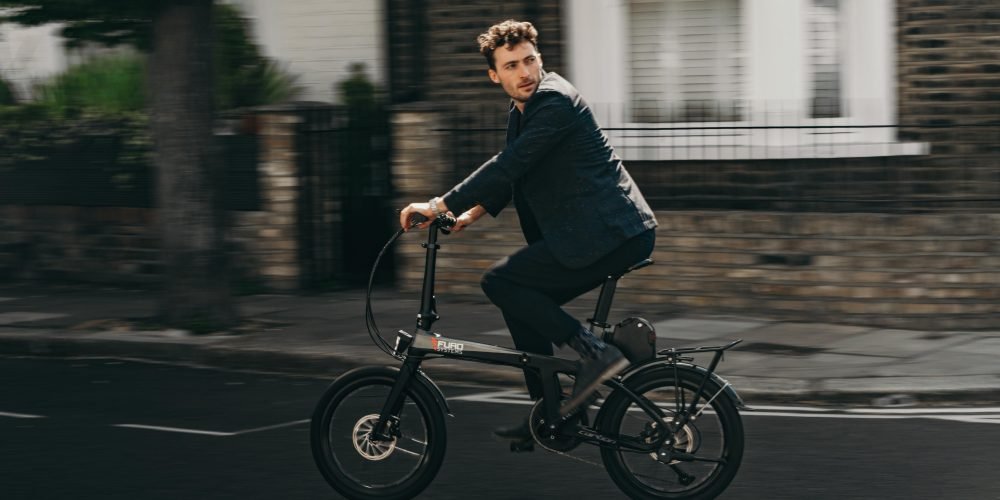 Why 2020 is the Year you Should Consider an Electric Bike

The pandemic has changed the way we travel. As lockdown started easing, bicycle businesses reported that the demand for electric bikes skyrocketed, as people seriously started to consider alternatives and better ways to commute.

In the wake of the government encouraging people to go back to work, surveys show that the majority of employees are not comfortable returning to public transport for their commute because of coronavirus.

Public transport is seen as too risky, as well as shared mobility services. This is where electric bikes come in handy to avoid car use and close contact on crowded tube trains – we will now go through several reasons why electric bikes are a good idea.

Limited to 15.5mph, you do not need a licence to ride an electrically assisted pedal cycle (EAPC), it does not need to be registered, taxed or insured. It can be ridden on roads, bike paths and other places where bicycles are allowed under UK law.
Electric bikes are easier to ride than normal bikes but still require pedalling. They will let you glide uphill, accelerate smoothly and cover miles of distance with little effort! The motor boost on hilly sections allows you to wear work clothes without turning up to work sweaty and exhausted! You can think of it as a car replacement to undertake short journeys and reduce reliance on cars. They also ease the transition to riding, helping people switch from four wheels to two. 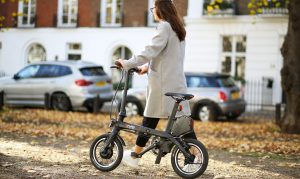 It’s a great way of getting people to have a moderate-intensity activity regularly, helping them build their fitness level and giving them the confidence to go further. Cycling with an electric bike is still an exercise and therefore good for your health. The main benefit is that you can choose the level of effort you put in, for example, our Furo X has 5 levels of assistance, allowing you to work your way up to more challenging rides.
E-bikes appeal to a potentially wide range of riders athletes to older people, including those suffering from impairments, disabilities or getting back into exercise post-injury or after a long absence. 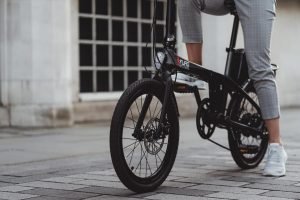 Save on Transport Expenses

Cutting your commuting costs, spending less time in traffic and boosting your overall health are the main reasons why e-bikes are a popular choice. They are a perfect way to combine moderate exercise with a commute and maybe save on gym memberships for those who cycle regularly!
Compared with public transport and driving a car, e-bikes will save you money in the long run. The only expense is the initial investment and maintenance, the latter being minimal. The cost of electricity to charge the battery is also minor (about 20p per 150km in the UK). Plus, several companies are taking part in the Cycle to Work scheme which allows you to get tax-free bikes and accessories.
Many short car trips can easily be replaced and cycling for commuting instead can save you a ton of gas and car-park fees, which in turn can save you hundreds to thousands of pounds per year. 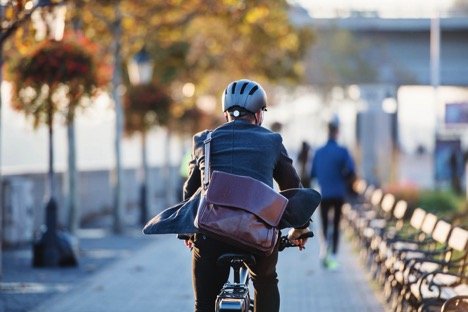 Air pollution is not just irritable, it is dangerous. It is stated as a UK national public health emergency since 2016. The emissions from transports are a major source of air pollution and a contributor to the poor air quality in cities. However, we have seen dramatic improvements in the air quality throughout London as a result of the significant decrease in traffic during the lockdown.
Becoming ever more popular, cycling can bring large improvements in air quality and electric bikes offer an exciting opportunity to slash transport carbon emissions, reduce congestion and improve mobility. The Department for Transport has since taken action to promote sustainable urban mobility and stated that changes are being made to implement transport policies to remove polluting vehicles from roads and increase the use of active travel by 2025.
Now is the perfect time to grab an e-bike and play a key role in reducing air pollution! Long term benefits being the reduction in air pollution and emissions. 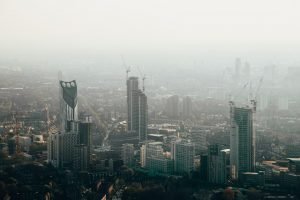 Government Willing to Create a New Era For Cycling

Desperate for green solutions which allow people to get to work without risking their health on public transport, the government have funded work with local authorities across the country to help make it easier for people to use bikes to get around.

The UK government is now offering first of their kind financial incentives for the use of ebikes over cars by issuing vouchers for cycle repairs and introducing the Cycle to Work scheme, an option which gives a discount on the cost of a new bike to help encourage employees to take up cycling in their everyday routines.

U.K. transport secretary Grant Shapps has announced what he calls a “once in a generation” £2 billion plan to boost cycling and walking both during and after the lockdown.

Pop-up bike lanes with protected space for cycling, wider pavements, safer junctions, and cycle and bus-only corridors will be created in England within weeks as part of a £250 million emergency active travel fund – the first stage of a £2 billion investment.

Transport Secretary Grant Shapps said: “During this crisis, millions of people have discovered cycling – whether for exercise or as a means of safe, socially-distanced transport. We know cars will continue to remain vital for many, but as we look to the future we must build a better country with greener travel habits, cleaner air and healthier communities.”

So, could an e-bike be the answer to your post-lockdown commute? If you’ve been thinking about buying an electric bike but have been hesitant to pull the trigger, why not book a test ride and see for yourself!