How much exercise do you get on an electric bike?

There’s a pervading idea that riding ebikes somehow makes you lazy or you’re getting a “free ride” when compared with riding a traditional bike. We can understand why, since ebikes offer motorised assistance, but once you try one yourself, you’ll realise it’s far from riding a slimmed-down motorbike. In this article, we explain how much exercise you can get on an electric bike because they’re electric, not in spite of it.

It’s important to begin by clarifying that electric bikes (at least, those which are legal to ride in the UK) require the rider to pedal before the electric motor is activated. Many people wrongly assume that electric bikes work without the need for pedalling, working as a kind of motorbike (often called “twist and go” bikes).

Since this is the case, it’s physically impossible to get a “free ride” from using an electric bike and they are, by design, a form of exercise – even though they have a motor.

There have been a number of studies conducted around this topic as many have wondered about the physical effects (and potential downsides) to riding electric bikes instead of traditional bikes. One, in particular, followed more than 10,000 adults in several countries across Europe and found that ebike riders, on average, did more exercise than traditional bike riders on a weekly basis.

The primary reason for this is those who ride ebikes tend to use them more than traditional cyclists use their bikes. The study also found that ebike riders tend to travel longer distances than their purely pedal-powered friends. So while the intensity of each journey is (rather obviously) lower, ebikes offer a viable form of exercise – especially for those who have swapped their car or a bus for an ebike.

Electric bikes are also more accessible than traditional bikes, enabling more people to experience the health benefits of cycling when they otherwise wouldn’t be able to without the electric motor. They offer a middle ground between cycling and driving and are the perfect option for commuters who wish to be more active but don’t want to arrive at the office all sweaty and flustered. 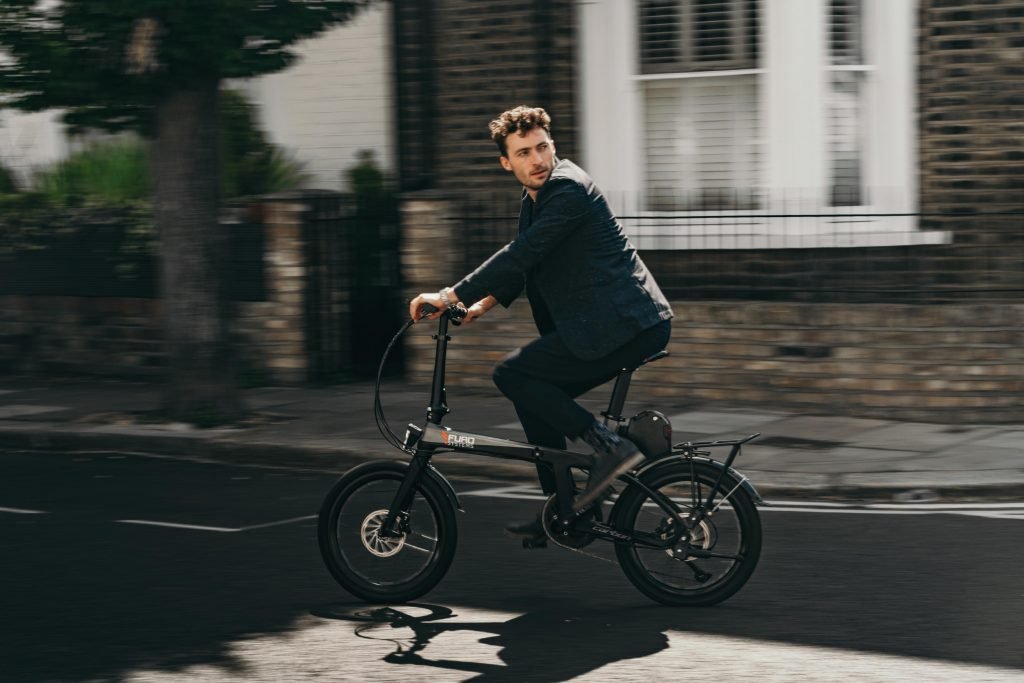 What the science says

Our look into the relationship between electric bikes and exercise wouldn’t be complete unless we looked at the direct effects of riding one on the body. A recent study investigated the effect of riding an ebike on the average rider’s heart rate compared with riding a traditional bike. The assumption going into the study was that there would be a marked difference between the two forms of exercise, but in fact, the opposite was true.

The majority of the participants reached the “vigorous-intensity” heart rate region – which is 70-85% of a person’s maximum heart rate. Moreover, on average, the ebike riders’ heart rates were 94% that of the traditional bike riders. As a result, the study concluded that riding electric bikes is an “excellent form of aerobic or cardiovascular exercise”.

Additionally, some reports suggest that riding an electric bike burns approximately 80% of the calories of a traditional bike for a given journey. So while you aren’t reaching the full calorie-burning potential that cycling has to offer, it’s far from being a “free ride”.

The bottom line is, electric bikes offer a fantastic form of exercise. They open up cycling to a wider range of people and tend to be used more often than traditional bikes by their owners. Enjoy a fantastic workout or a leisurely ride around town – with electric bikes, you have the choice thanks to their motorised assistance. Our Furo X, for example, is guaranteed to get your blood pumping and show you a good time. In our books, the best form of exercise is that which you do regularly, and if you’re having fun, then you’ll continue to cycle more often.

If you have any questions about exercising on an ebike or about ebikes in general, then please don’t hesitate to get in touch with us today.