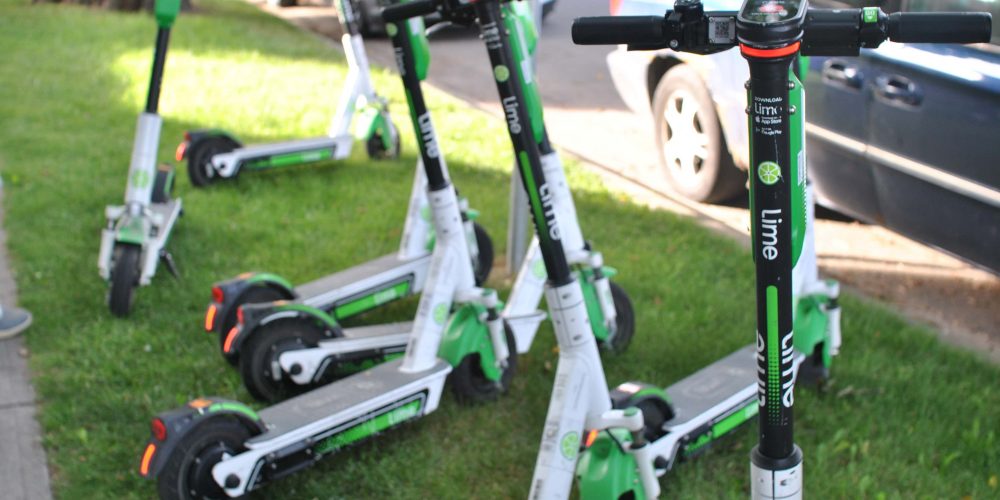 Electric scooters could soon be legal in the UK

Good news for the electric scooter community – a report from The Times revealed that the UK government will be discussing the legality of electric scooters in February. The general consensus is that electric scooters will be made legal, following the examples of other majors cities like Paris, Madrid, and San Francisco.

There are many factors to consider when legalising a new type of powered vehicle. Some items that will certainly be discussed during the consultations include whether helmets will be mandatory, whether there will be age restrictions for riders, and speed limitations to be put in place. As it stands, riders of electric bikes must be at least 14 years of age, and all ebikes are limited to 15.5mph. It’s likely that these rules (or similar) will apply to electric scooters once they’re legal to use on UK roads.

UK legislators have the benefit of being able to learn from mistakes in other major cities that have permitted electric scooters for a number of years already. For example, Paris has introduced speed limits of 20kph (approx 12.5mph), and in particular areas, the speed limit is 5kph (approx 3mph). Paris also had a significant problem with dockless ride-sharing scooters being left of pavements, causing both safety and aesthetic concerns. As a result, they’ve made it illegal to park such scooters on pavements. The UK can get ahead of any such issues by rolling out this legislation at the same time that electric scooters themselves are made legal.

Making electric scooters legal in the UK will have significant ramifications. For one, many dockless electric scooter companies that have been operating in cities across Europe and the US, such as JUMP and Lime, will now be able to access the UK market. We’re likely to notice an influx of these ride-sharing services in the UK’s largest cities. 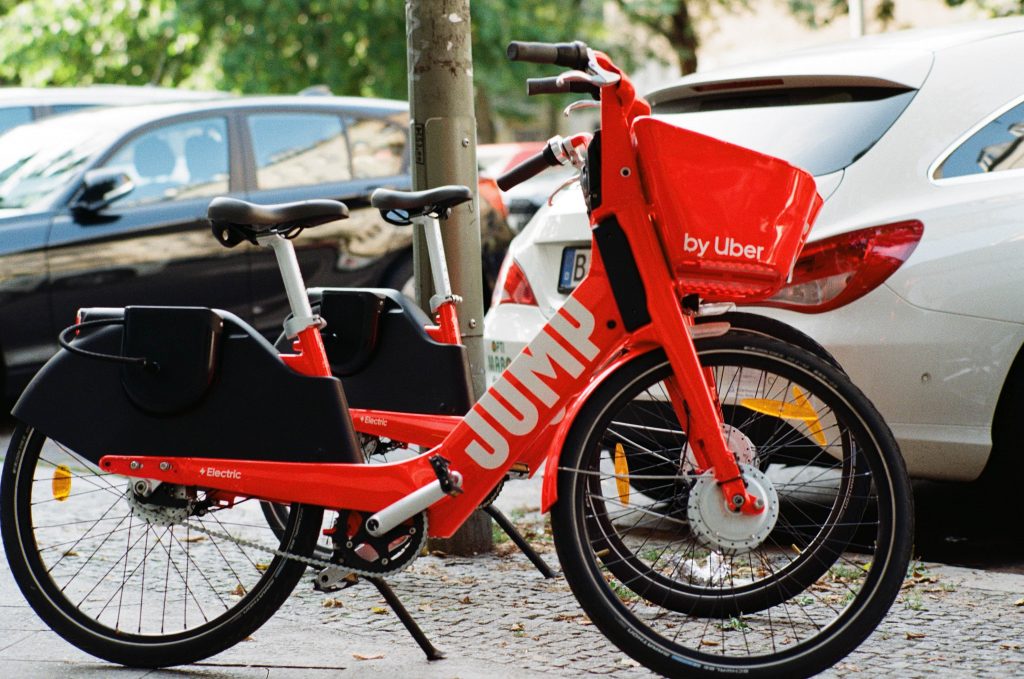 Additionally, in the long-run, we could see improvements to the air quality within cities. If more people opt for electric-powered forms of transport instead of cars for their commutes and other short-to-medium journeys, then city-wide emissions will fall. We’re also likely to see less congestion and a reduction in noise pollution in the busiest areas of cities like London, Manchester, and Bristol.

As it stands in the UK, electric scooters are classed as Personal Light Electric Vehicles (PLEVs) or Powered Transporters and are illegal to use on public roads and pavements under the Road Traffic Act 1988. Since electric scooters don’t require any direct human input to activate the motor (such as pedalling on an ebike does), they are classed just like any other electric vehicle, such as an electric motorbike or car, and therefore must be registered, taxed, and insured for use on public roads. Electric scooters are, however, legal to ride on private land with permission. 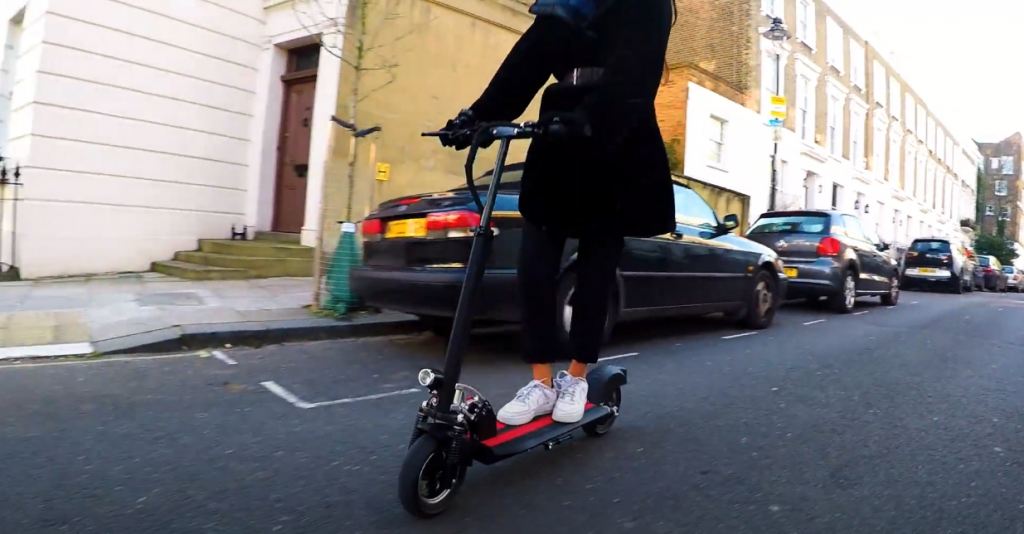 Our CEO, Eliott Wertheimer, is obviously strongly in favour of a change in the law and believes that electric scooters may be the solution to urban transport. “The main issues for personal transport in urban environments right now are the gasses emitted by cars, buses and motorcycles, the noise generated by internal combustion engines, and the volume inefficiency of these big vehicles – they take up so much space, sometimes for a single rider. Electric scooters literally solve every single one of these points. They are the logical evolution of personal transport in cities.”

We’re glad to see the UK’s attitudes towards electric scooters changing. In the near future, they could play an integral role in our society’s movement towards more eco-friendly methods of transport. We think that our very own Fuze can be a front-runner in the electric scooter revolution. Be sure to check our blog regularly for the latest updates on the government’s discussion surrounding electric scooters, as well as the wider world of electric vehicles.